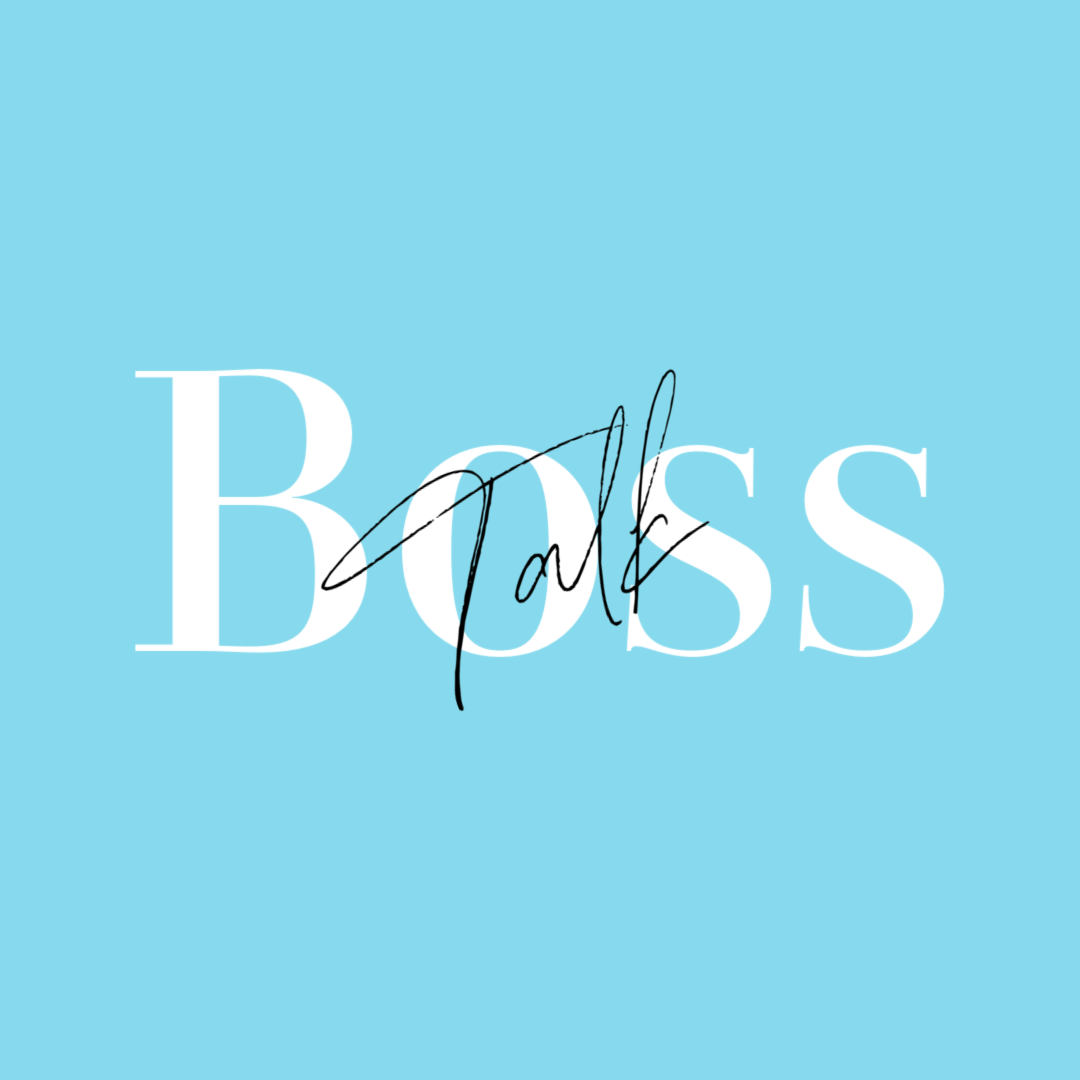 Recently, I spoke with a friend of mine. My friend has been successfully leading a sales team for a long time. During our conversation we talked about her new boss. She gets along well with him, but she also expressed some concerns. Since her boss is at a different location, she is afraid that she might be left behind. After all, they practically never run into each other.

Well, I thought that was no problem at all, especially since Corona. After all, very few of us are sitting in a building with our all our colleagues at the moment and we are all more than used to video conferencing. So I said she could just do a video conference with him regularly.

That's when the main issue became apparent: My friend was reluctant to approach her boss and ask him for a meeting "just like that", for no reason so to speak.

According to the motto "But I don't have anything to speak about, because I solve all my problems myself. So what am I supposed to talk to him about?".

I have encountered this attitude many times - and interestingly enough always with women. And this behavior is a problem in my opinion.

Well, in my experience women are often in what I call "execution mode". The to-do list is long, so we roll up our sleeves and get to work. When one problem is solved, the next one comes along. Isn't that what we're paid to do? On the rare occasion we get stuck, we take it to the boss. But otherwise? We don't want to waste anyone's time...So why talk to him or her?

And now I'll tell you where the error of thought lies:

It's true, your boss is probably mainly aware of all the stuff that doesn't work in his area. That's why you don't want to bother the boss for long. However, the boss also wants to know everything is running smoothly. And that's why it's your job to regularly inform your boss about what's going on in your area, what results you're getting and what problems you've solved.

This then leads to the following:

- Your boss will feel informed. Bosses love that - they want to feel that everything is under control.

- Regular communication with your superior leads to the building of trust. Your boss knows that she can rely on you in case of problems and that you inform her in time.

If that still does not motivate you, let me give you another reason:

If you are leading a team, you owe it to your team to establish a good relationship with your superior! Because this has a direct influence on how your team's performance is perceived.

Therefore - if you are not already talking to your boss regularly, send her an appointment today and start now!

Good luck with the Boss Talk!